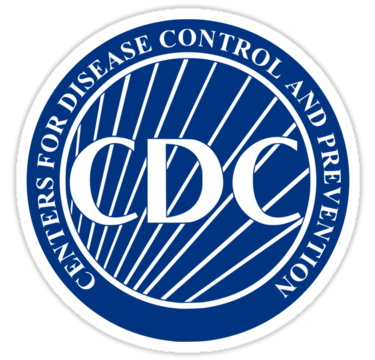 NHS professionals will be able to see and touch the latest innovation in the fight against healthcare-associated infections (HCAIs) e.g. Norovirus and C-Difficile as the FlipPad™ is revealed at the IPS Annual Conference in Liverpool from 28 – 30 September, on Stand 24.

The new rugged, medical grade iPad case, made for the iPad Air and Air 2 is designed to be easily cleaned with standard infection control sprays, and is resistant to shock and accidental spillages.

Developed in consultation with doctors and nurses at Great Ormond Street Hospital for Children, the FlipPad™ can hang on any standard NHS bedrail and be operated by a clinician wearing standard surgical gloves whilst also examining their patient. In addition the FlipPad™ also features a new antimicrobial glass to resist bacterial growth, and the materials used are approved for use in operating theatres and elsewhere in the NHS where infection prevention is important.

LAS VEGAS, US – (HealthTech Wire / News) – The Walton Centre in Liverpool, UK, took delivery of the FlipPad which is the first protective case for the iPad Air 2 that uses antimicrobial glass. The Walton Centre developed an E-Obs system from open source software and are well on their way to creating a “paper light” hospital. They chose the iPad Air 2 as their new method of viewing E-Obs. After following the early design work of the FlipPad at Great Ormond Street Hospital they selected the FlipPad based on the innovative use of a new antimicrobial glass screen and seamless touch sensitivity.
On a practical level they wanted to hang the FlipPad on a hospital bed rail while working with a patient. They see the FlipPad as practical infection control solution to protect the iPad and expect to clean it with standard NHS infection control sprays.

North West Coast Academic Health Science Network Director of Innovation and Research Lisa Butland said: “We work closely with The Walton Centre and we are monitoring the use of the FlipPad; this is the kind of innovation that we are spreading through our region and beyond, through our partner AHSNs around the country.”

Read the whole article on the Health IT Central website